The Jockey Club Kitchee Centre Cup pre-match press conference officially got underway at the Marriott in Wanchai on an already-sweltering Tuesday afternoon, July 23rd. Foreign and local press crammed into the lounge to hear what Pep Guardiola and Raheem Sterling had to say, accompanied by their opposite numbers in Kitchee head coach Blaž Slišković and captain Huang Yang.

Elsewhere in the city, players from the club met supporters separately at an E-Sports showcase, as well as the Puma flagship store in Causeway Bay. Fans were ecstatic to be able to meet their heroes up close, with tickets to the former event selling out in a flash, and many a persons clad in blue camped outside the Puma store from 3pm the previous day.

Many of the questions from the get-go were related to the recent unrest in the city and many reporters were curious as to whether the conditions created by the recent protests have put off the club in any way after making the journey down from Shanghai.

Pep Guardiola, being his usual unflappable self, said he felt for the protests and the city on a personal level, and he would hope that the government and the people can come together to find a solution. With regards to his team, he was adamant that they were here for the football against “a great side”, and that they would love to come back to Hong Kong to play for the local fans someday.

Offside.hk asked about how he sees promotion to the first team for youngsters at the academy, and Guardiola was full of praise for his charges here and back home. He lauded their passion and their talent, but reminded the room that it was hard work and dedication, not natural skills, that would earn them a place in the side.

It was one thing after another for the staff and players as they than took a short break from greeting fans all over the city, before heading down to Mong Kok Stadium for a public training exhibition. Fans voiced their awe at the free-kicks and penalty practices, screaming the names of their favourite players as they got close to their side.  After an hour’s worth of training, players had the opportunity to take some photos and sign some goods for the surprisingly enthusiastic fans. And with that, a busy day’s preparation for the game came to a close.

The game will take place at Hong Kong Stadium on Wednesday, July 24th, at 8pm. Tickets are sold via cityline or at the gate. 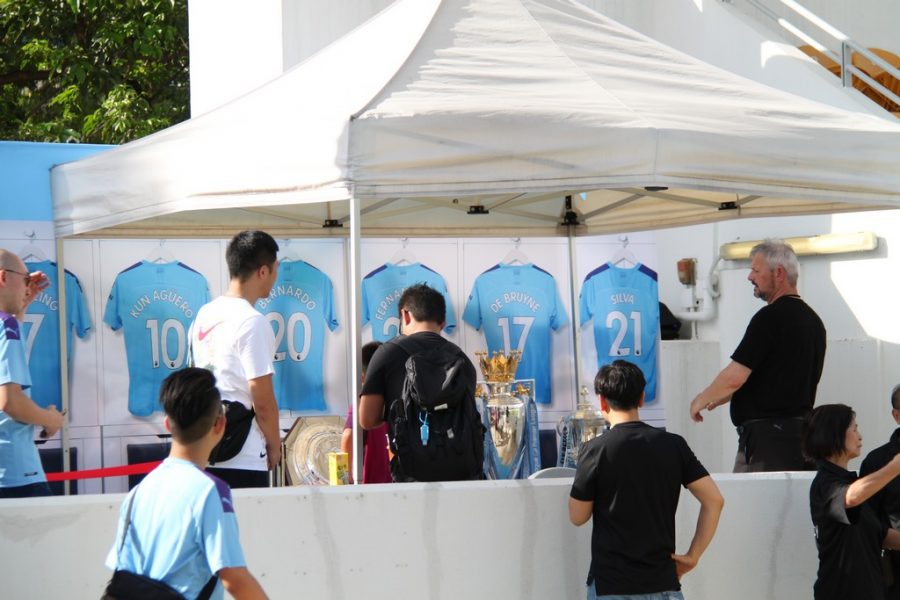 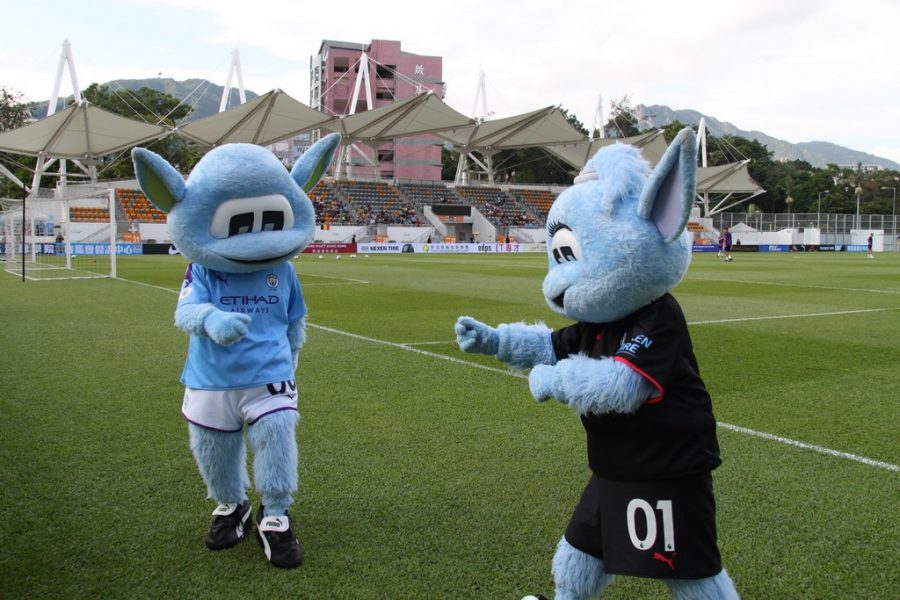 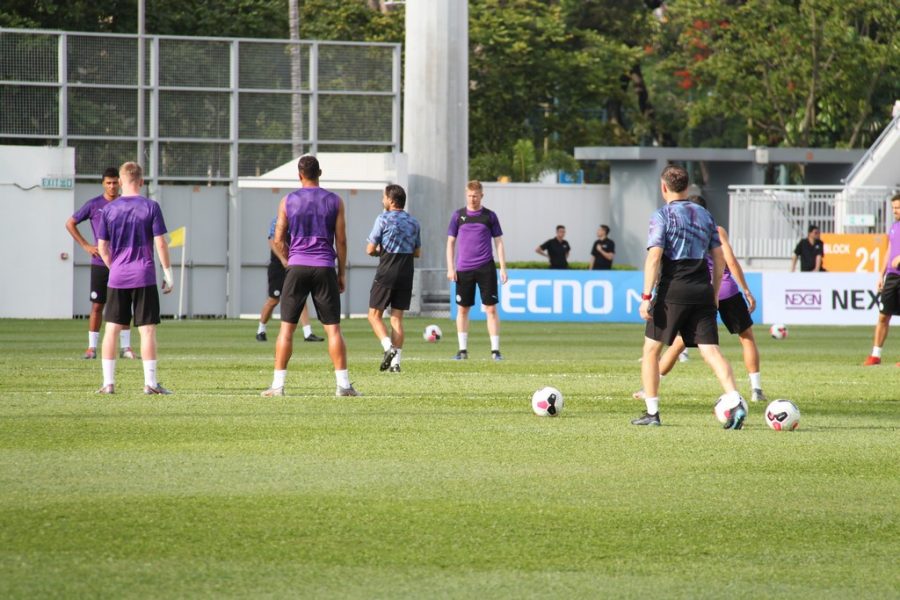 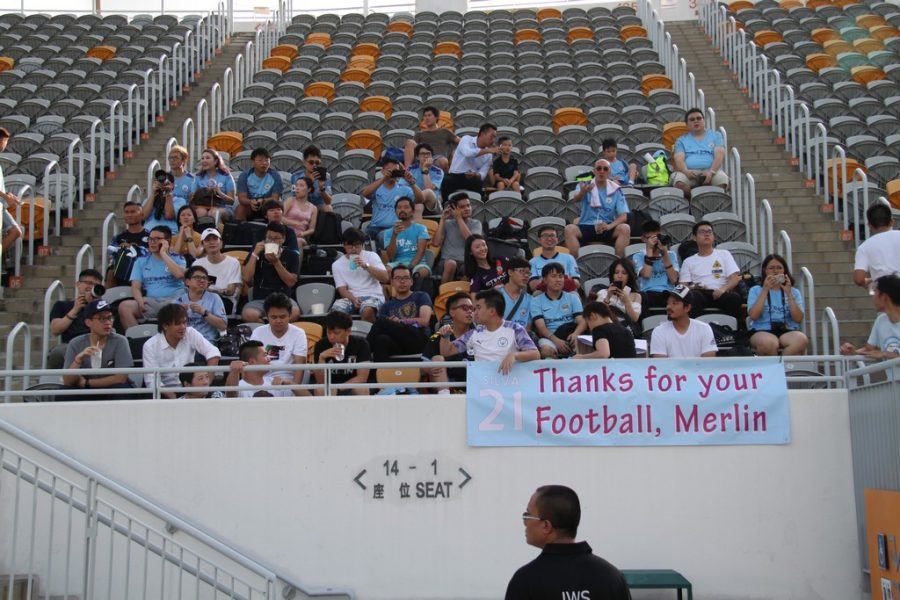 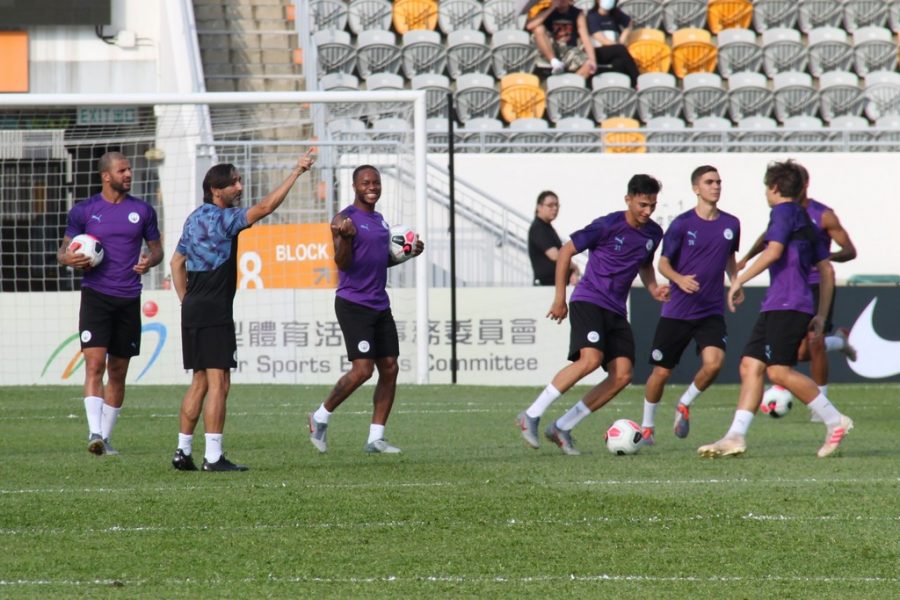 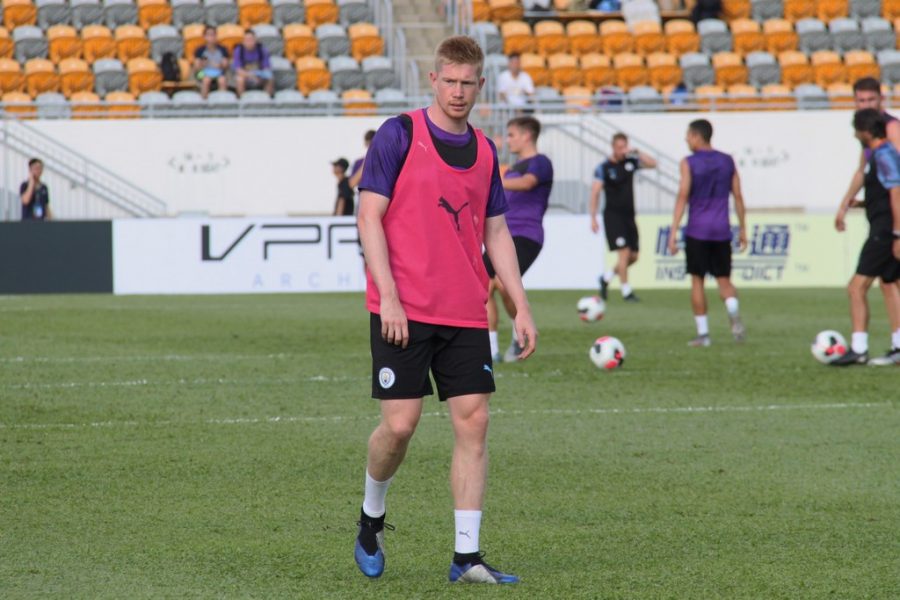 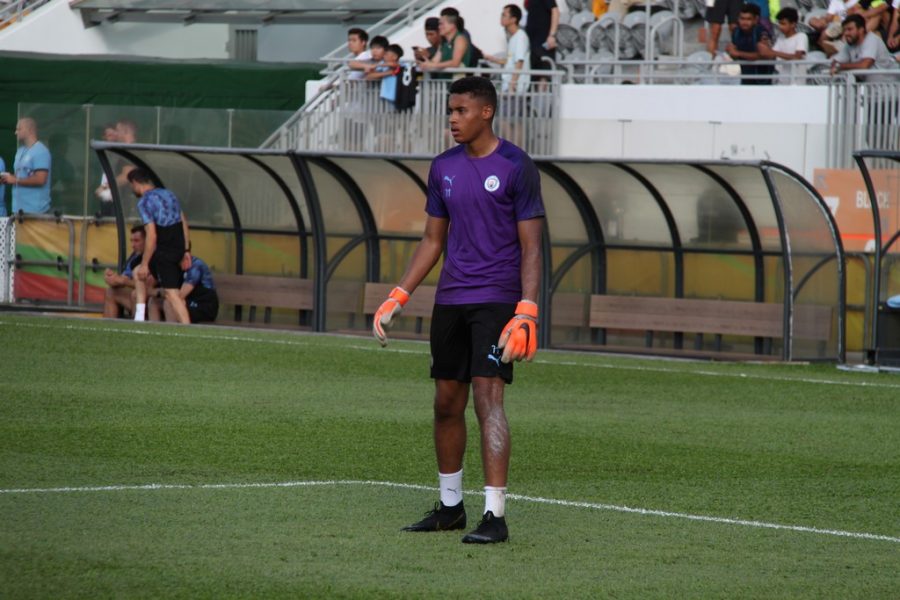 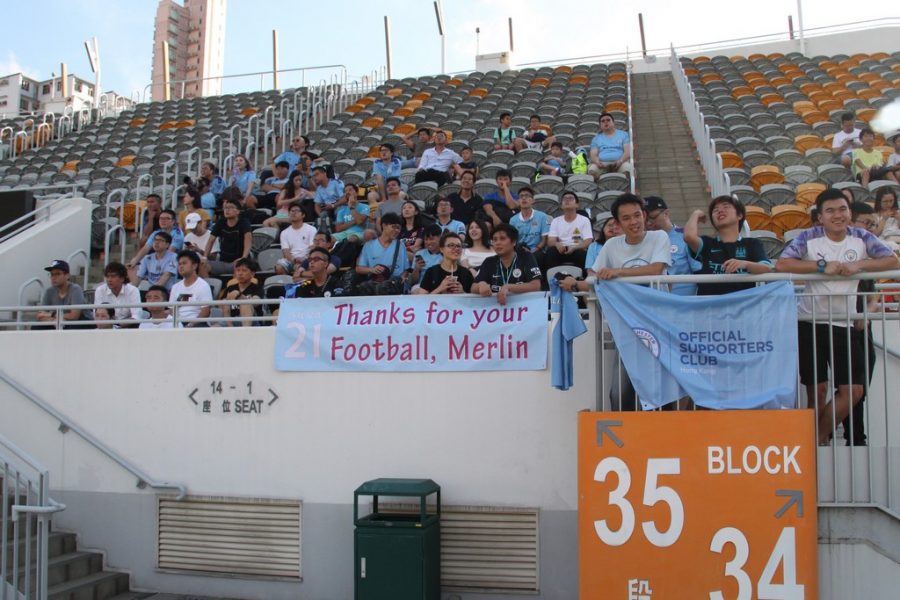 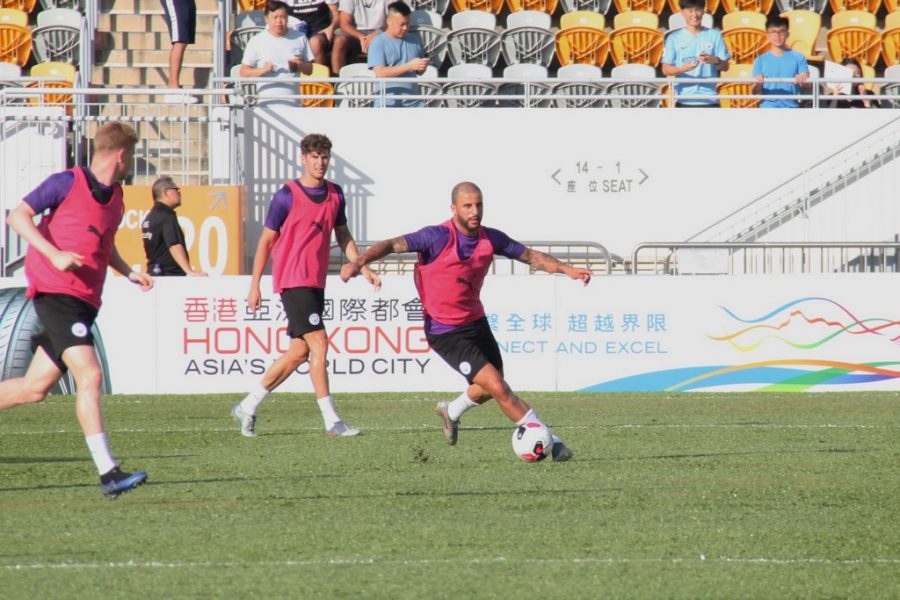 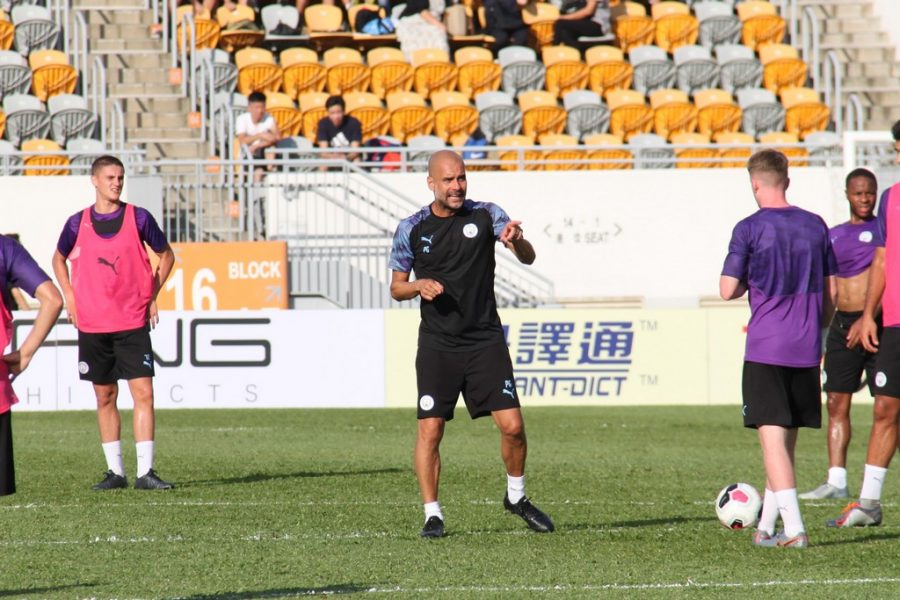 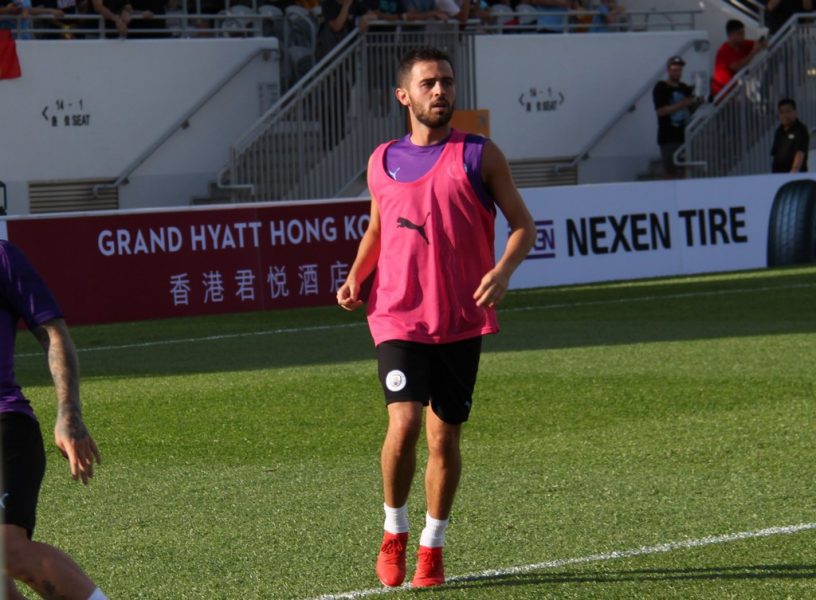 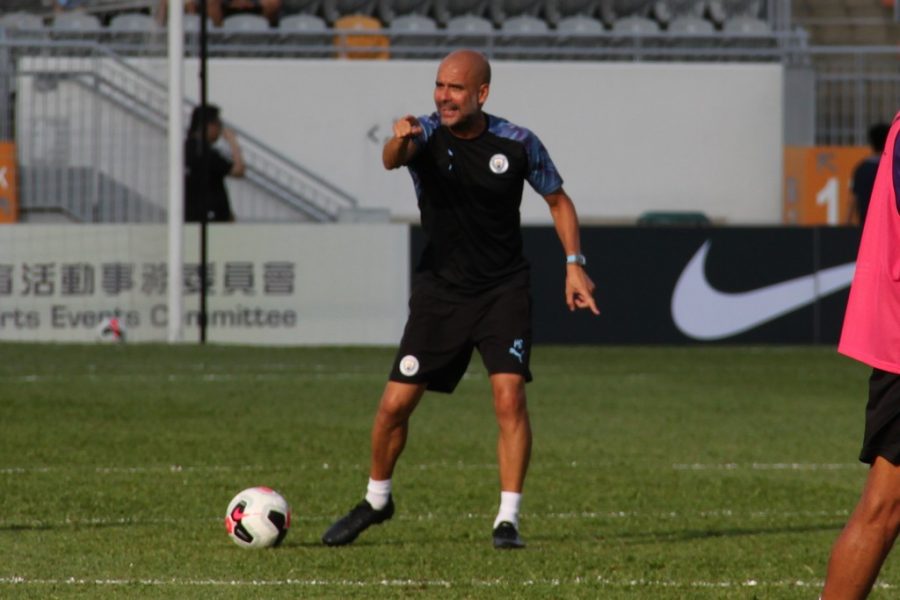 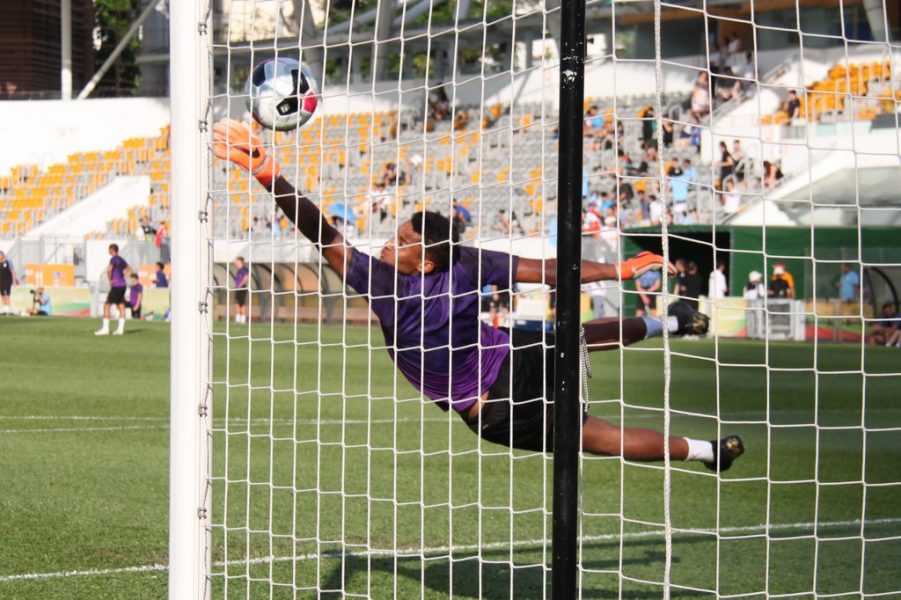 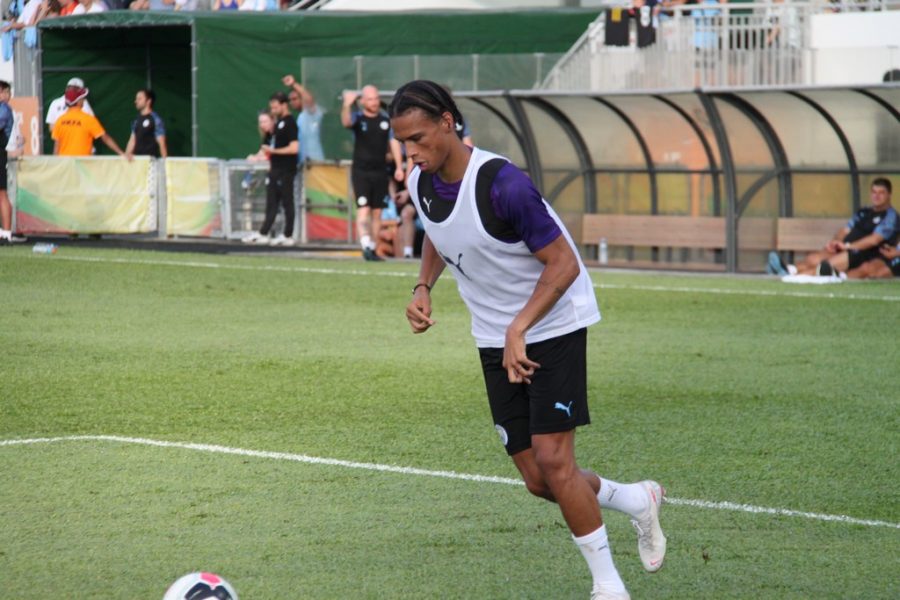 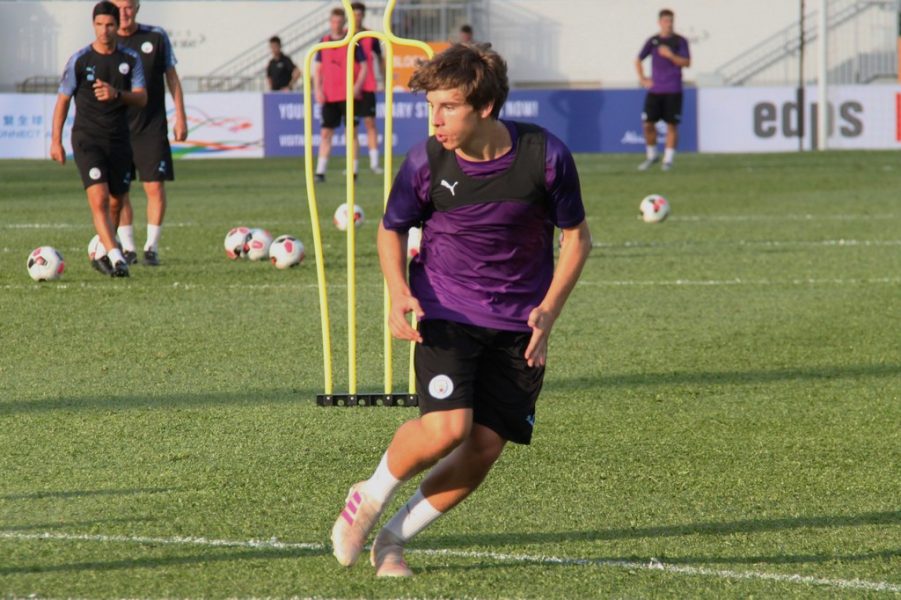 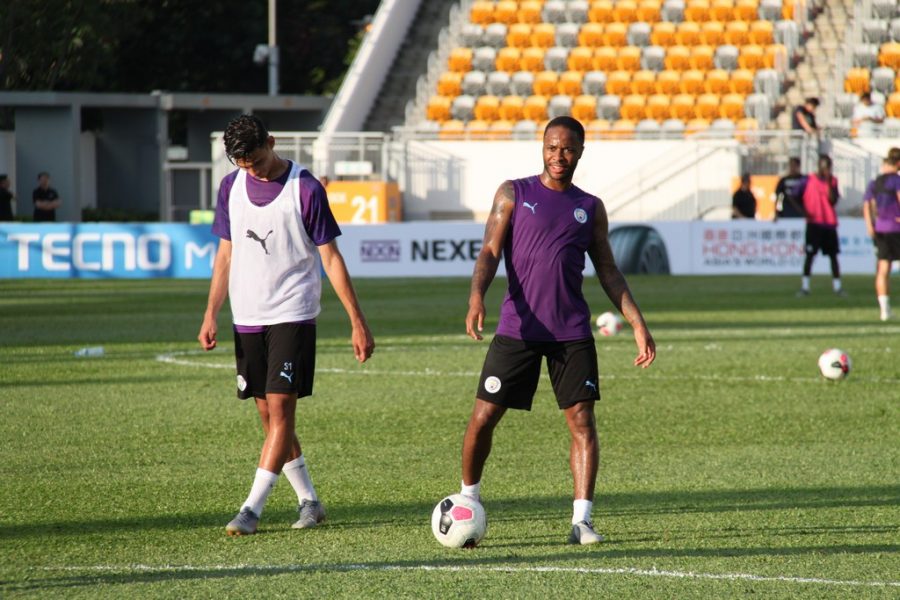 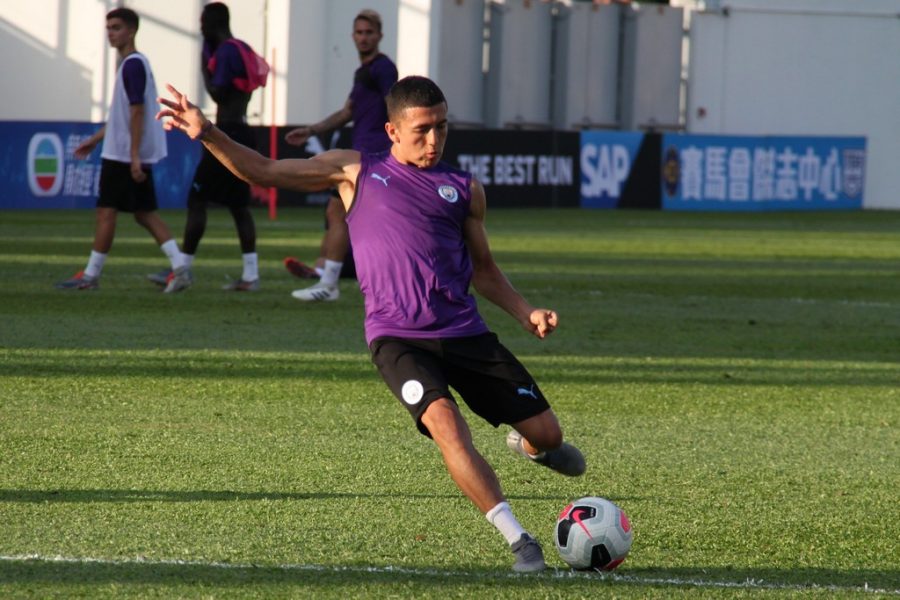 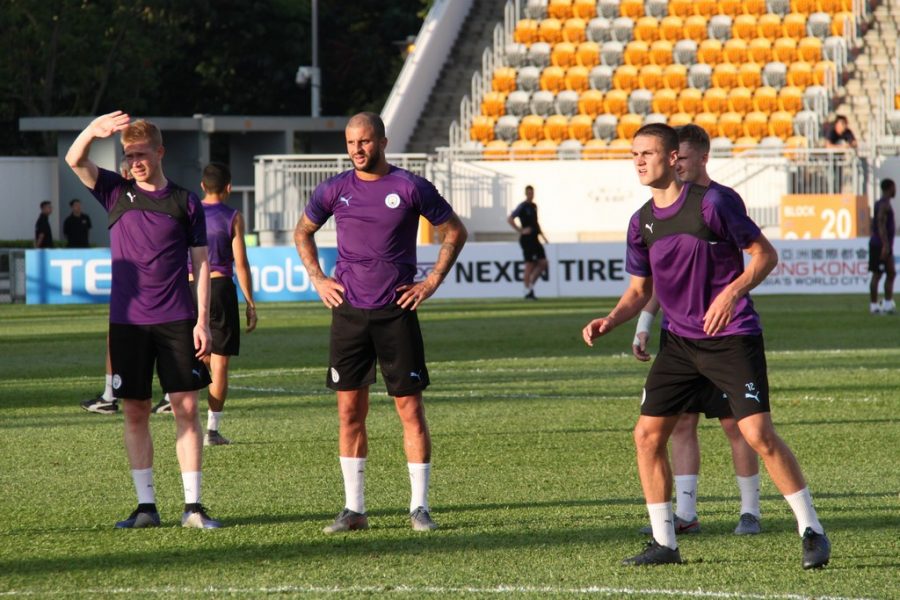 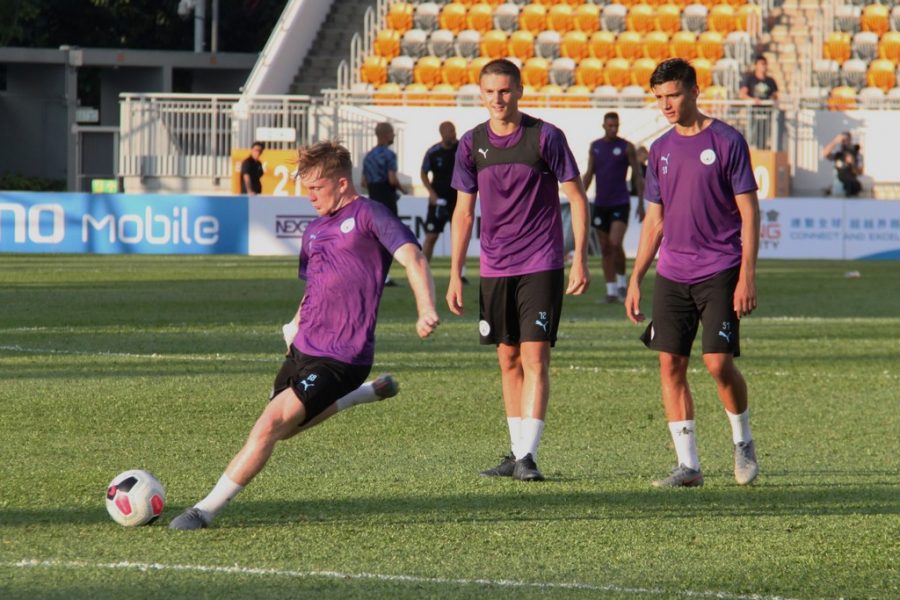 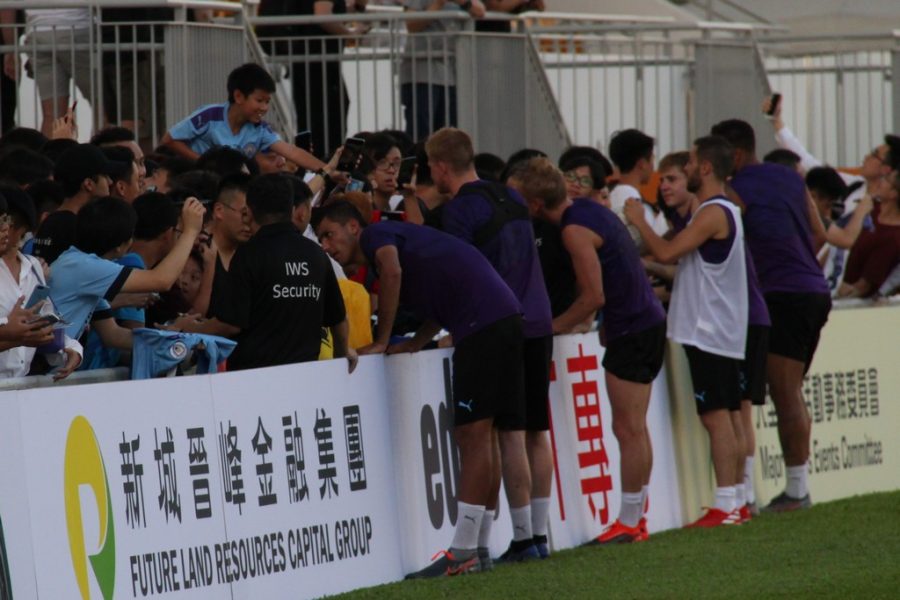 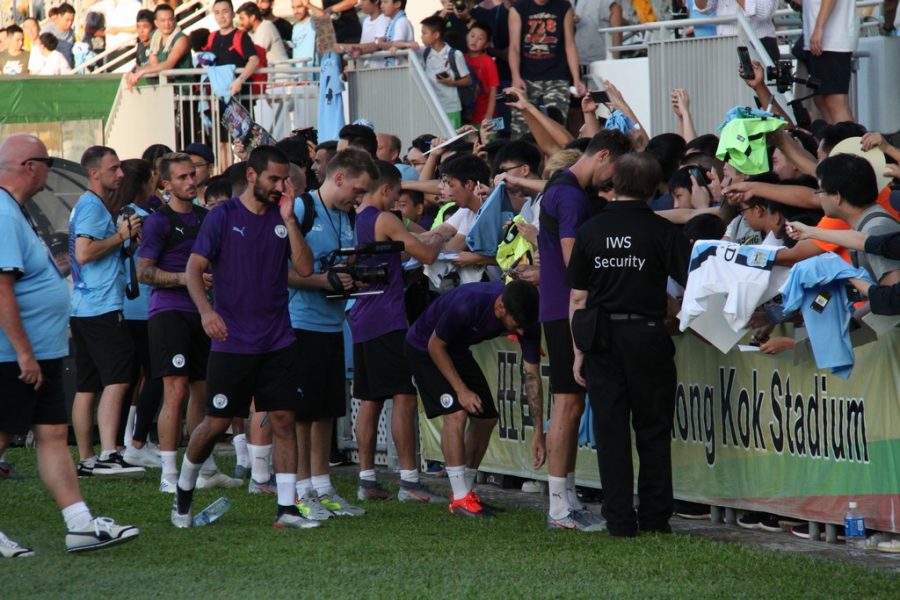 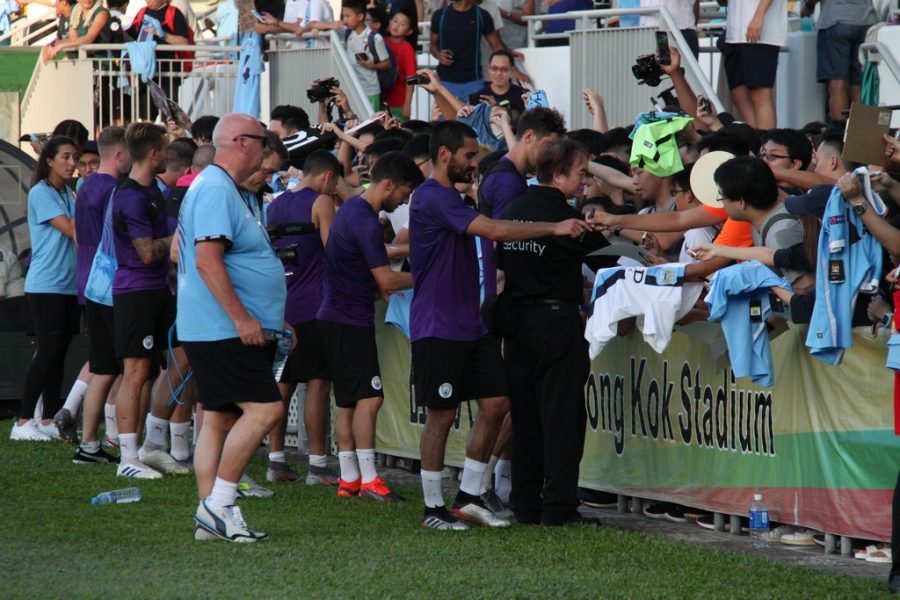 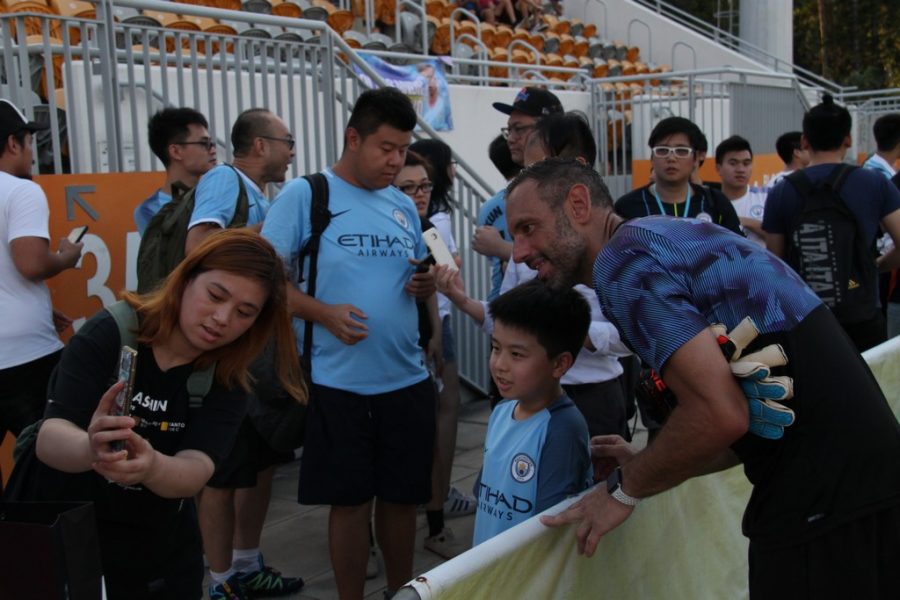