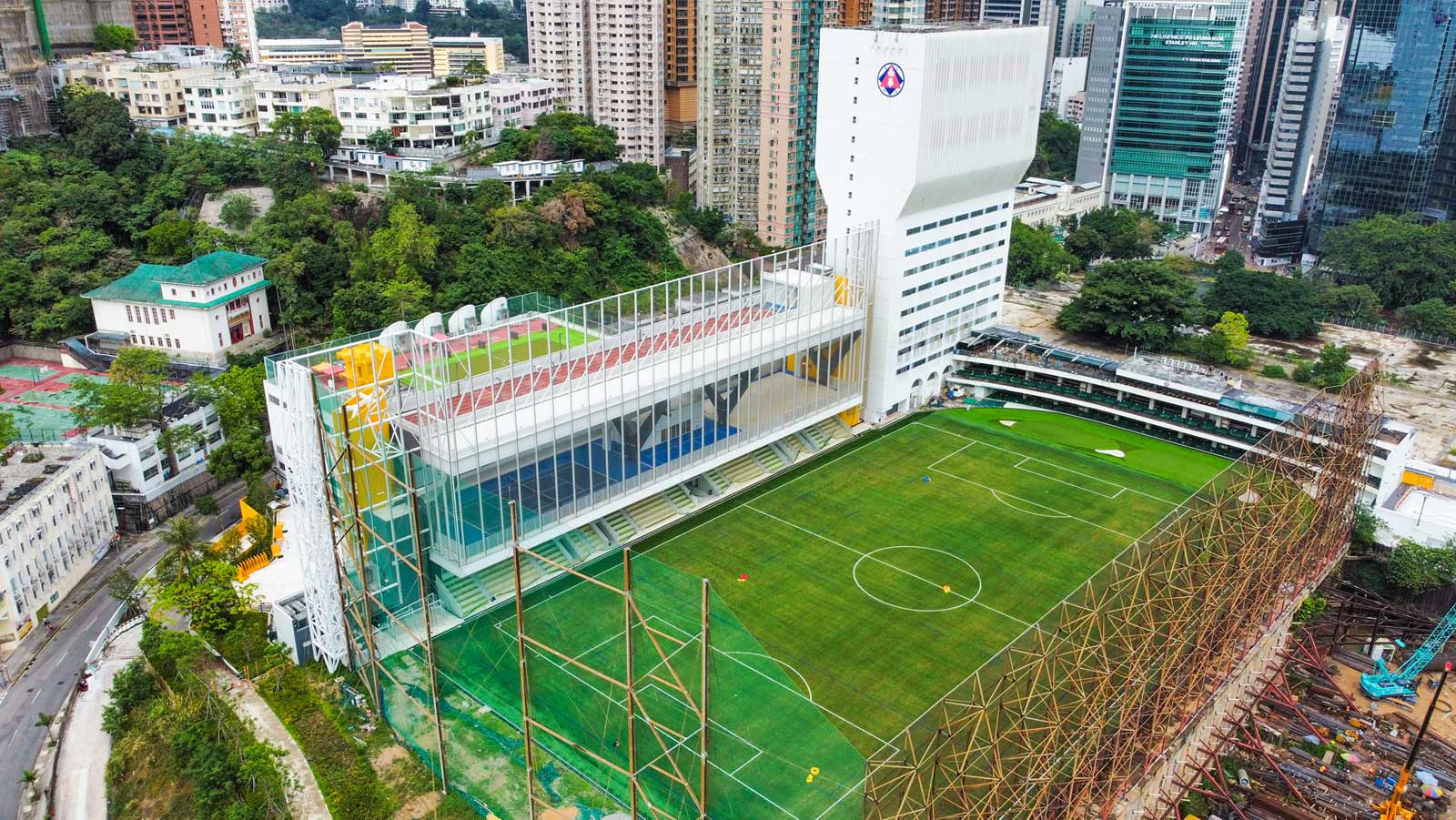 South China officially reopened their stadium on Friday, but the door remains closed to a return to the top flight says the club’s vice-chairman.

Nine years after the Jockey Club announced that they would fund the redevelopment of South China Stadium, the ground was officially reopened in a ceremony on Friday.

The natural grass pitch has been replaced with a FIFA and World Rugby certified artificial surface, which also serves as a driving range. The total cost of the project is $370 billion, with $170 million coming from the Jockey Club Charities Trust and the rest coming from the club.

Originally built in 1934, South China Stadium was renovated in 1953 to accommodate up to 12,000 supporters. Plans to redevelop the stadium have existed since as far back as 1997, but it was not until 2012 that funding was secured from the Jockey Club to put the project in motion. Unfortunately, construction was further delayed by five years due to problems with drainage and the removal of old trees, the latter of which required a permit. 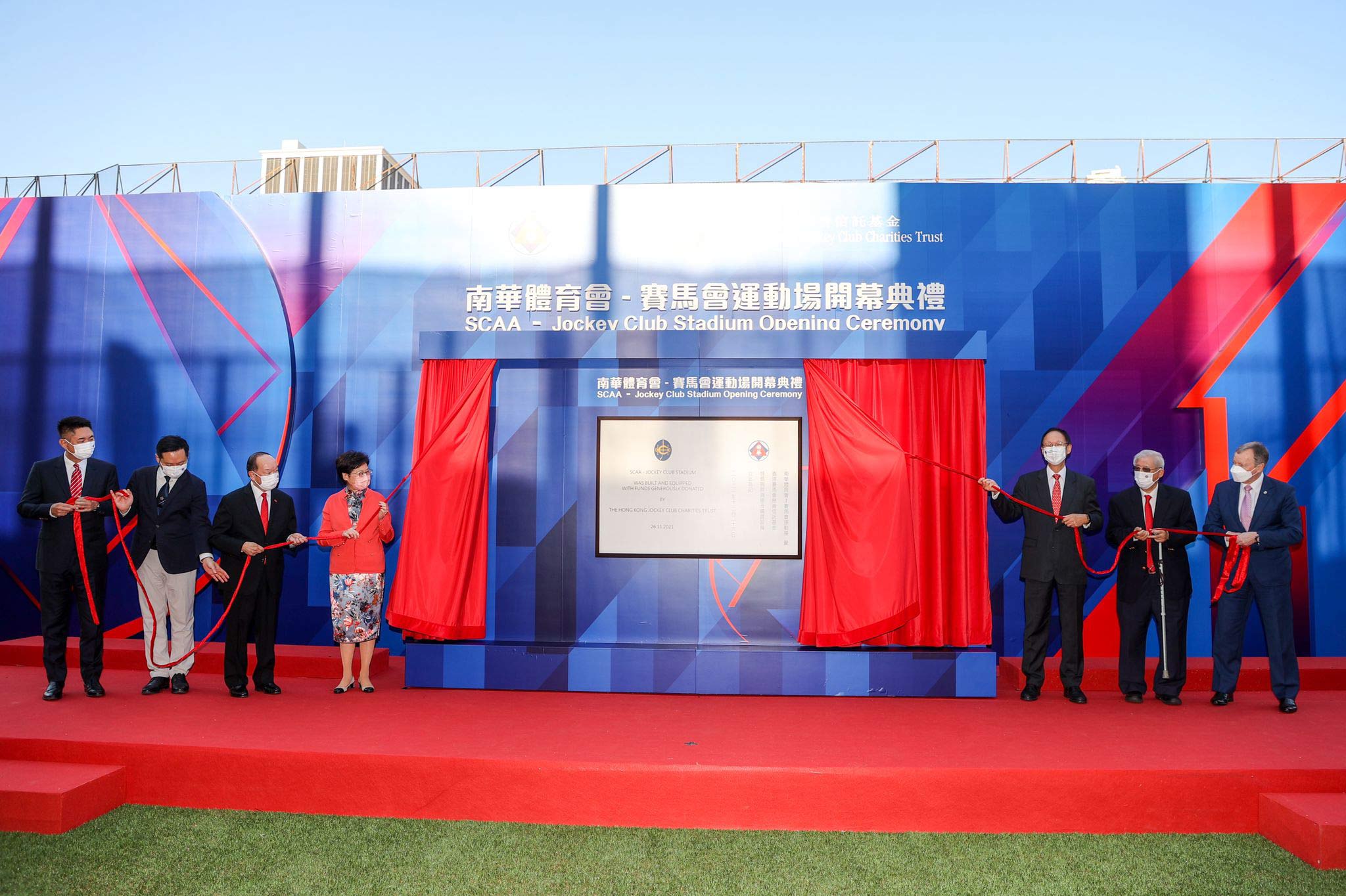 Dignitaries, including Chief Executive Carrie Lam, were on hand Friday for the opening ceremony. (Credit: Philanthropy 港心事 by JCCT)

With a new state of the art facility comes the obvious question of whether the Caroliners, who self-relegated from the Premier League in 2017, had any intention of returning to the top flight?

“(South China Athletic Association) was established with football as its first sport so we will always have this ambition,” Lo responded. “(However), we first need to improve our results in the First Division and attract more fans to our matches. I often go to watch the first team play at Happy Valley Recreation Ground but even though admission is free, very few fans turn up. It breaks my heart every time.

“If the Premier League can add more teams then of course, we would like to be a part of it. But, this season it was difficult (for the Hong Kong Football Association) to find eight clubs to participate – and one of the clubs they did find was HKFC, a team that we used to beat by nine goals. There is no set timetable for a return to the Premier League and we will continue to take a wait and see approach.” 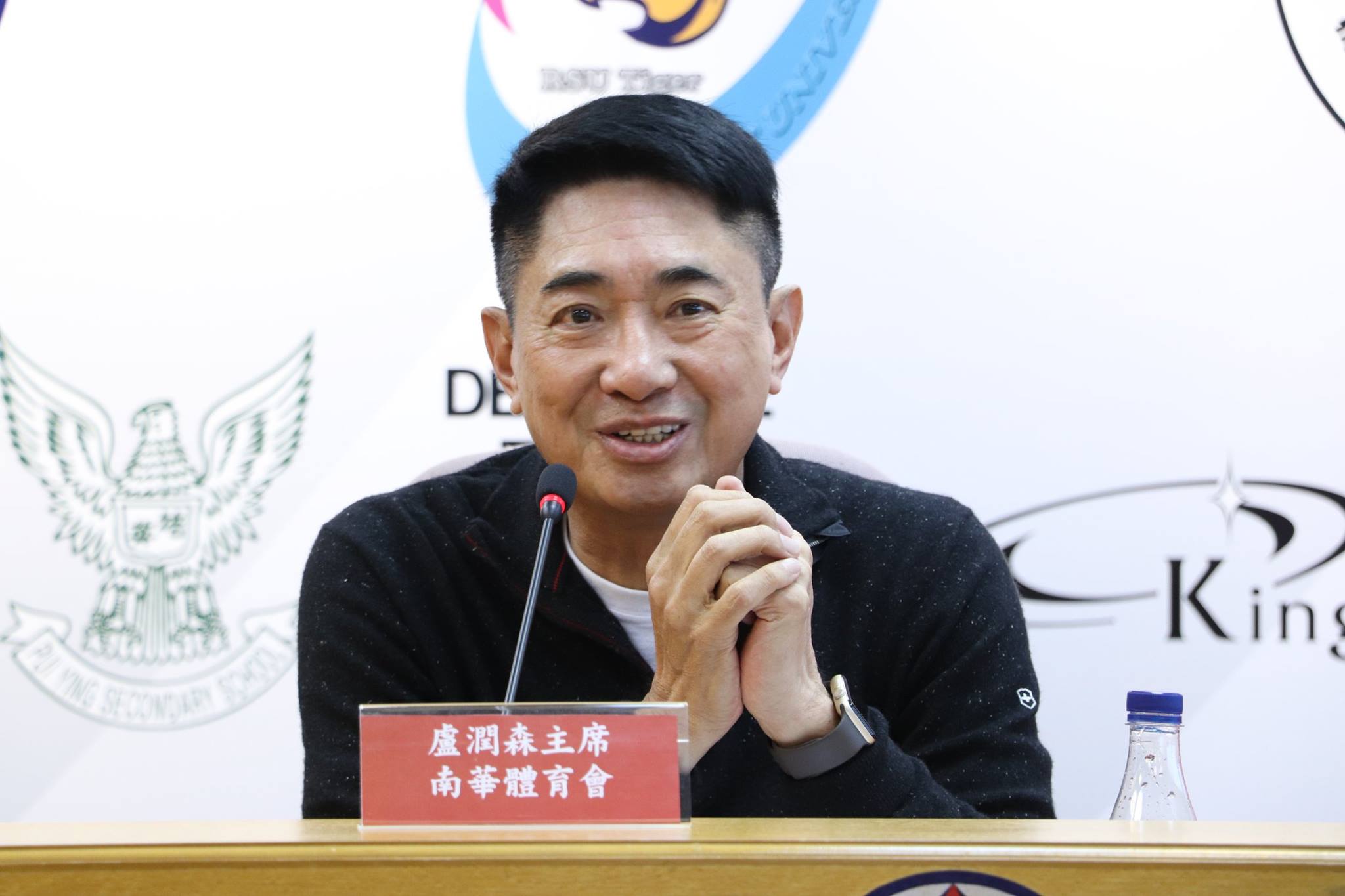 The vice-chairman confirmed that the club had rebuffed an approach over the summer from the HKFA to return to the top flight.

“Right now, the situation (of the Premier League) is not good. Only several hundred people attend matches on average, so how do you sell the league to potential sponsors?,” he asked. “In the 90s, South China had players such as Yau Kin-wai, Leslie Santos and Dale Tempest who were not only handsome, but also talented. We would draw two to three hundred fans at training.

“We’ve had conversations with the HKFA about returning, and we will never say never, but now is not the right time. If the entire Hong Kong football zeitgeist can improve, then we will reconsider our stance down the road.”

Lo also admitted that in the 90s, the Caroliners had opened a back channel with the General Administration of Sport in the mainland to inquire about the possibility of joining the Chinese football pyramid. However, he was told at the time that the other side was hesitant as they did not wish to open Pandora’s Box. 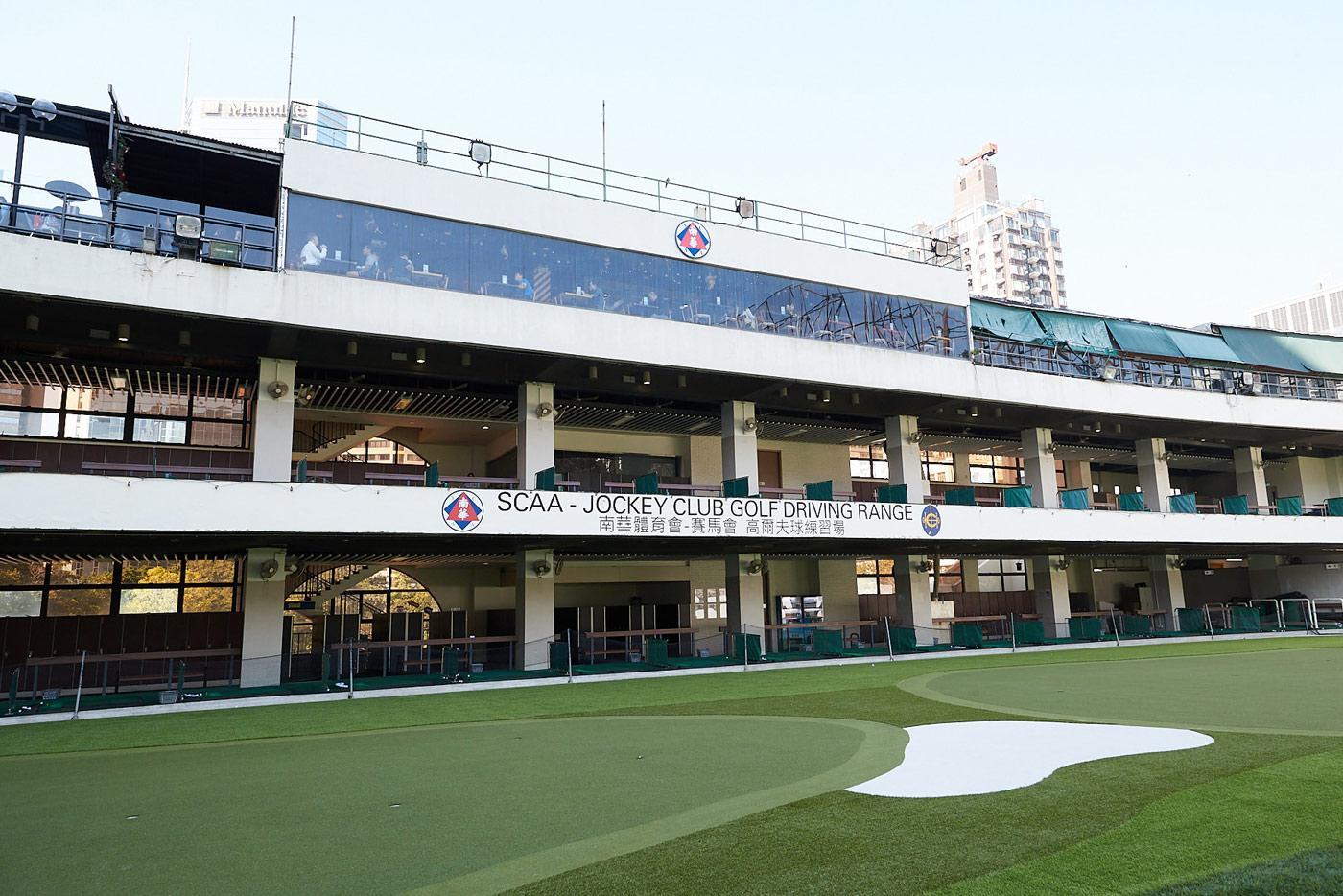 The putting greens between the tee deck and the goal. (Credit: Sports Image Plus)

Although the stadium is now equipped with an artificial surface, long time South China coach and director Ku Kam-fai stated that the first team has yet to use the ground for training.

“The team is amateur, and the players have all have day jobs so they can’t train here during the day,” Ku said.  “But from 4 pm to 11 pm every day, the ground is used as a driving range, so we have to rent outside facilities for training. After Friday’s reopening, we will also use the ground for youth training, and we will apply to the HKFA next season to use the stadium as our home ground in the First Division.”

In response to Ku’s comments, Lo added that financial decisions were at the heart of the matter.

“We need to balance the preferences of our members and our sources of income,” the vice-chairman explained. “Both football and golf are popular activities for our members, but very few members come in and golf during the morning. Therefore, we decided to open the range at 4 pm every day and we believe that this is a good compromise.”

After South China self-relegated in 2017, the operations of the club’s football department were primarily funded by Lam Tai-fai, president of the Hong Kong Sports Institute. After Lam’s contract with the club ended this summer, the South China Athletic Association re-assumed responsibility over the funding of their football department.