On January 14th, 2018, Diego Forlán made his debut for Kitchee in the Hong Kong Premier League. The 38-year-old Uruguayan international only arrived in the city on Thursday and joined his first team training on Saturday. Forlán started the game on the bench and eventually entered the game as a substitute in the 88th minute, helping his team to increase the pressure on a well defending Southern squad. However, the game ended in a 2-2 draw.

3,203 people came to the stadium to watch the anticipated debut of Forlán, which is a good turnout, but considerably lower than the crowd of 4,397, who watched the season opening match between Kitchee and Eastern last August. The decision to increase the adult ticket price from HK$120 to HK$150 might have played a role in this, as Kitchee will play another match in the same venue on Thursday, which is hosted by Eastern for almost half the price. 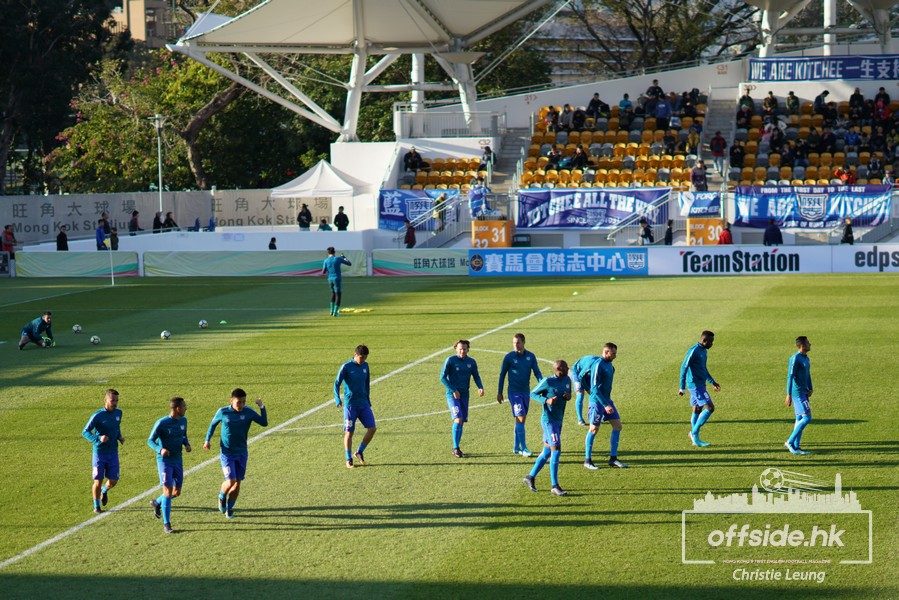 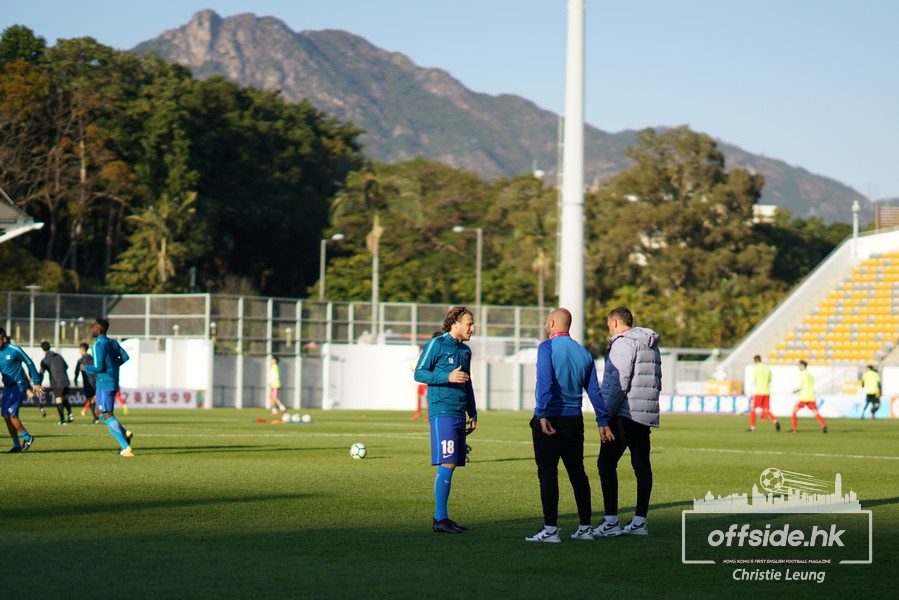 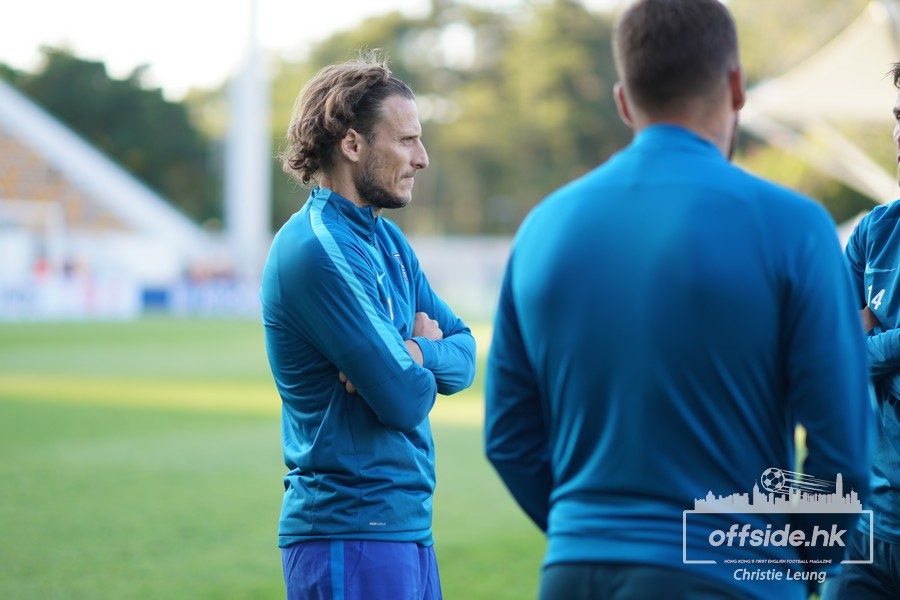 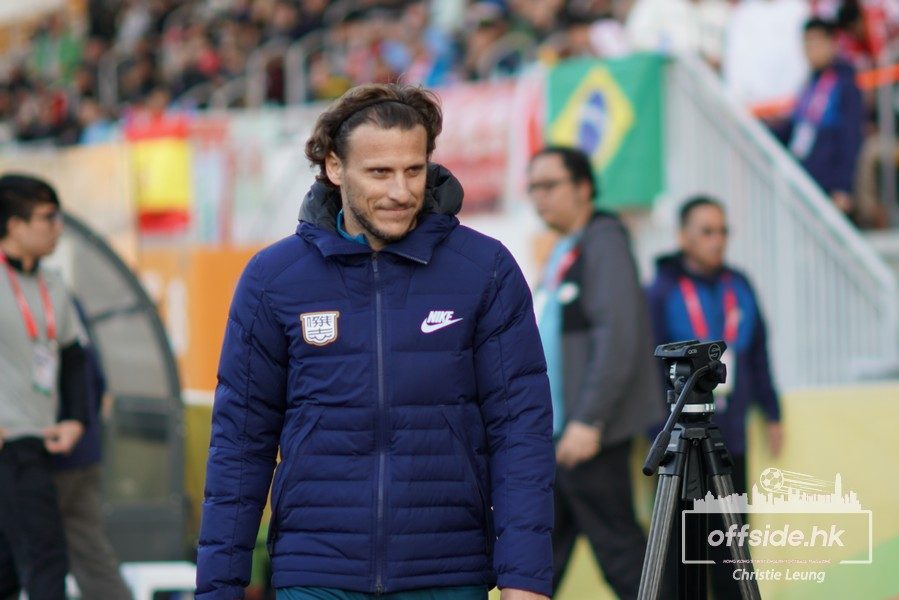 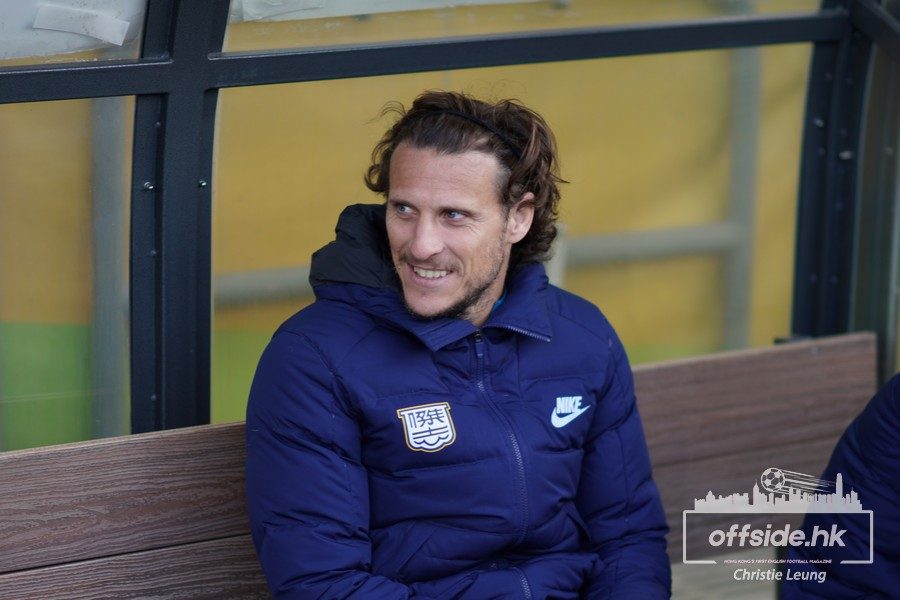 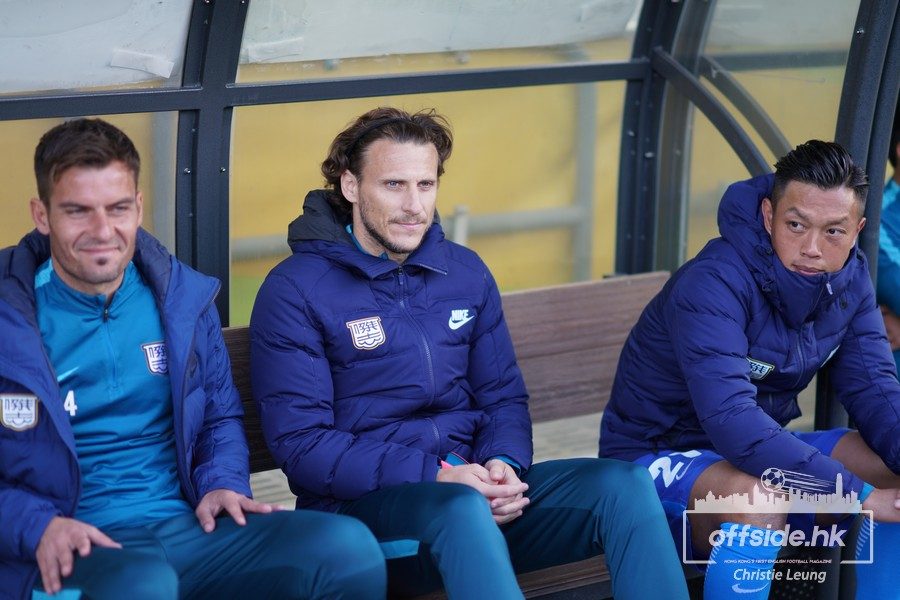 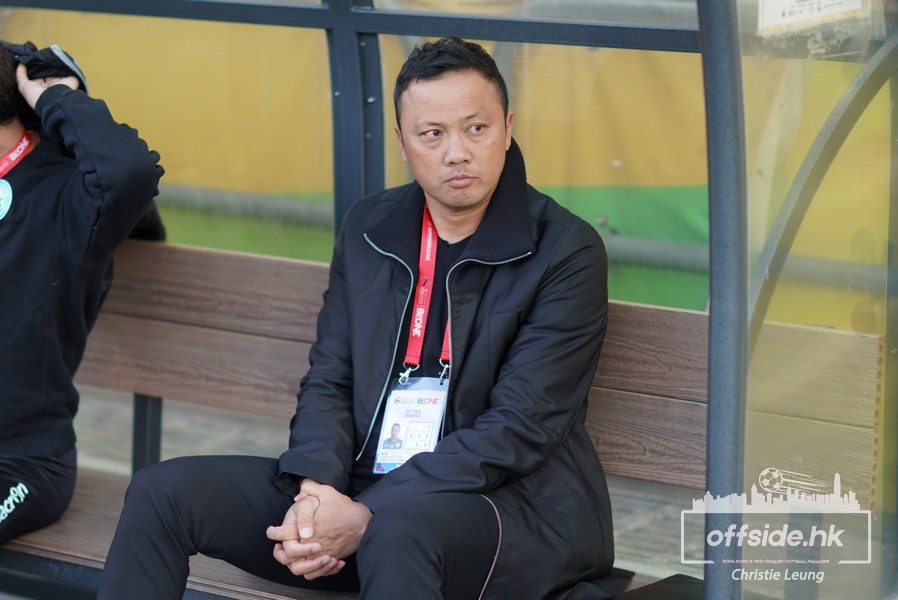 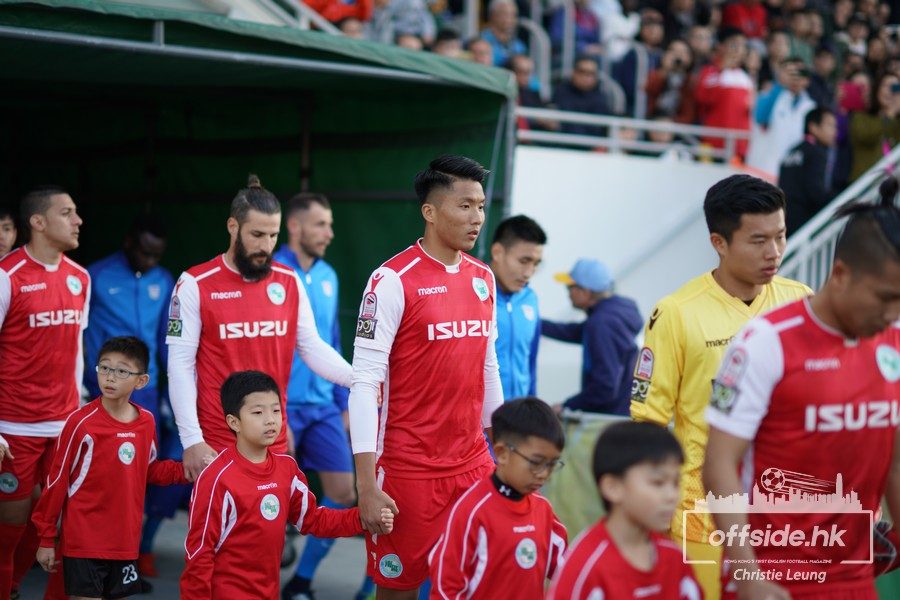 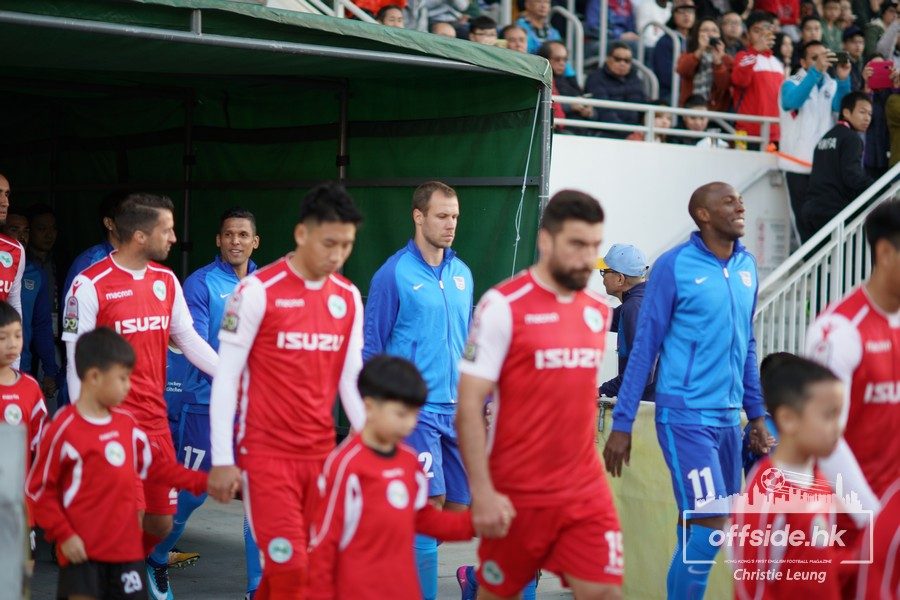 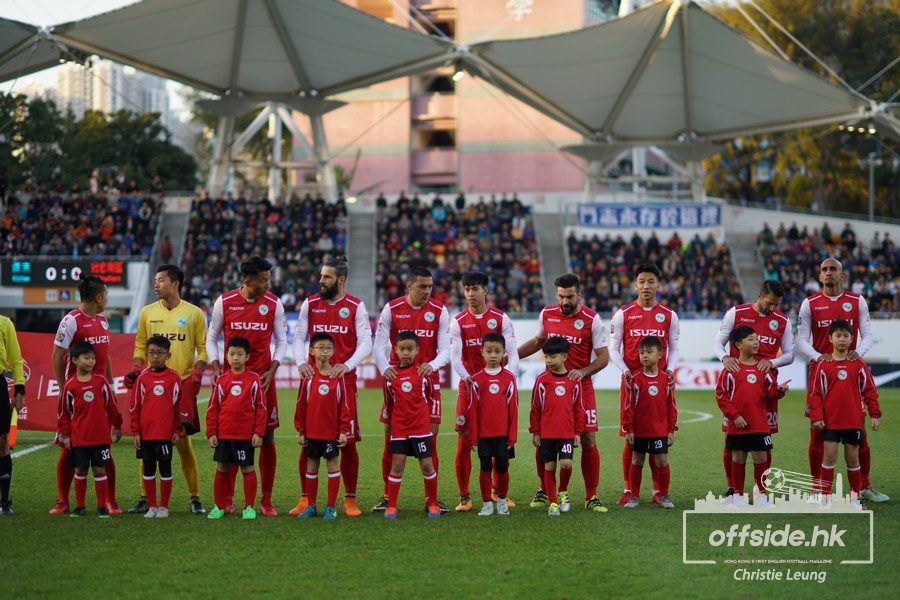 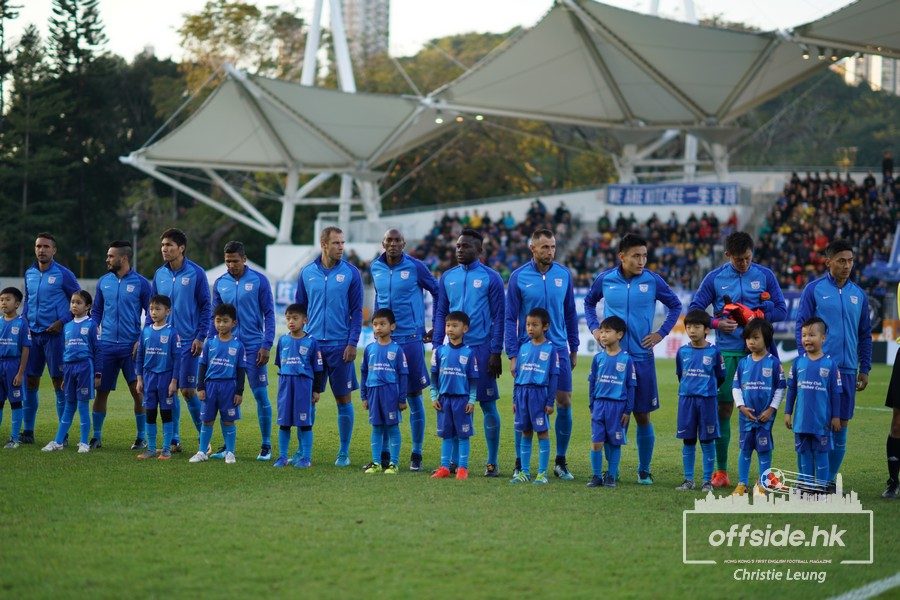 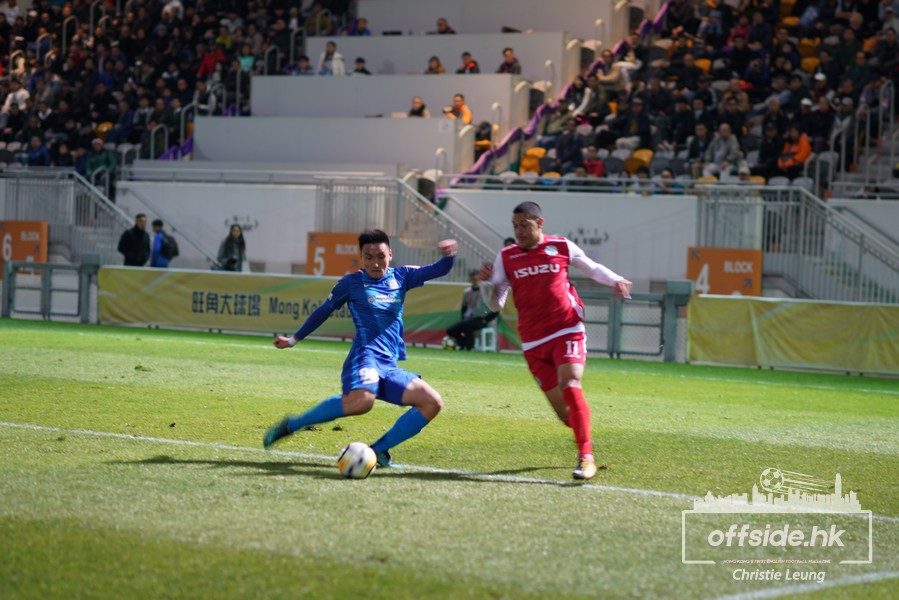 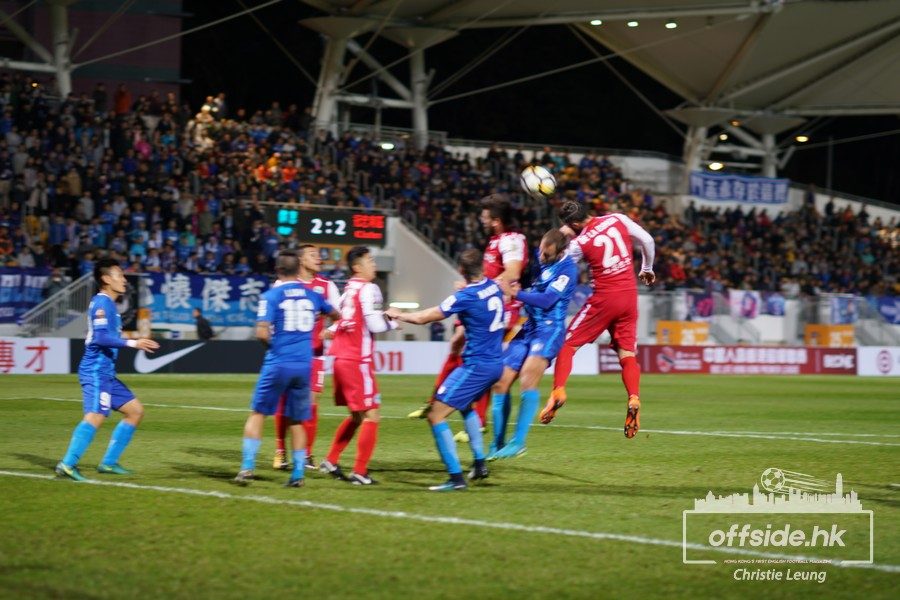 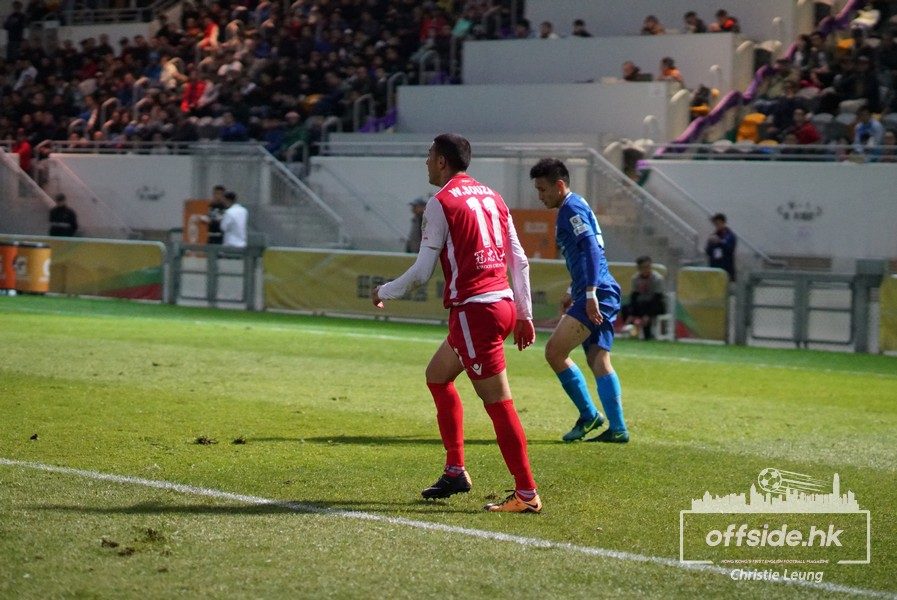 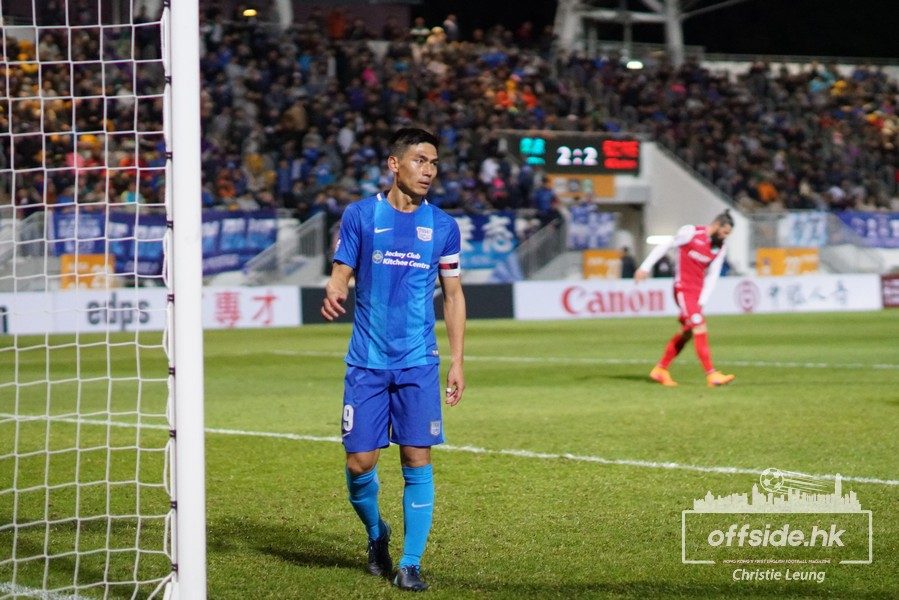 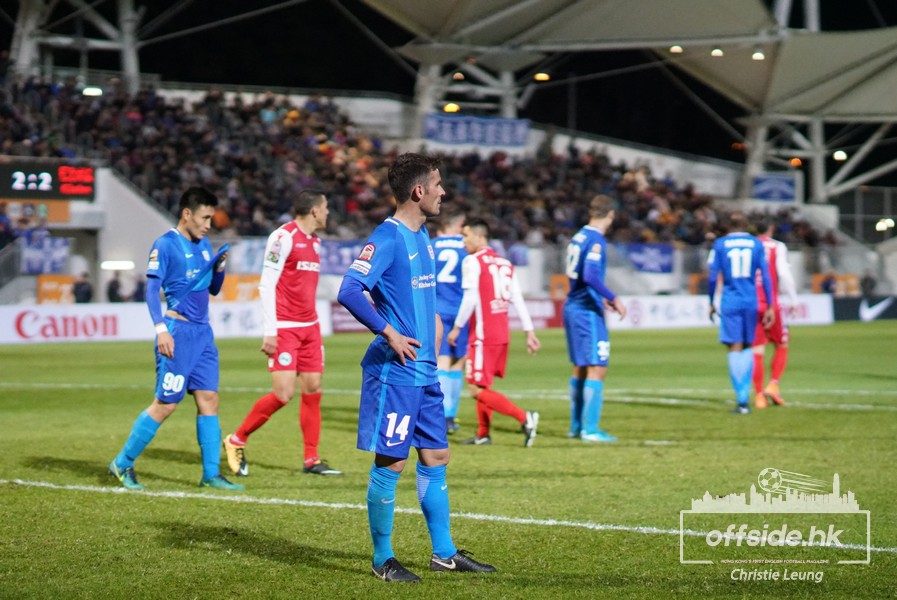 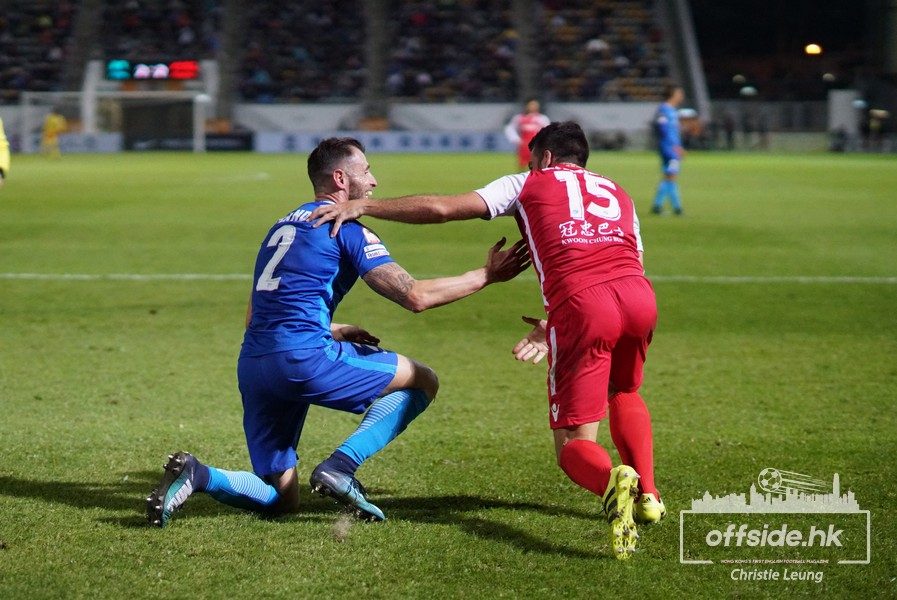 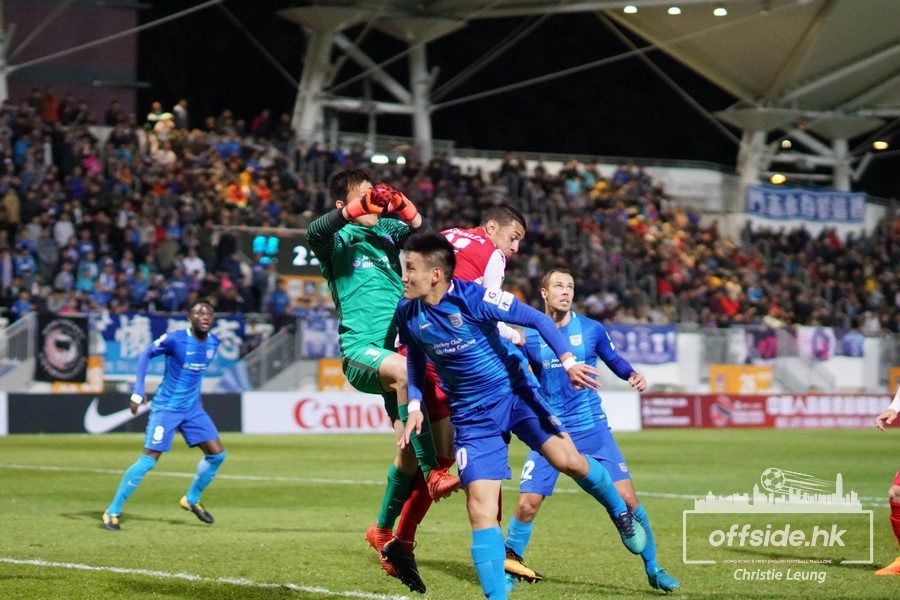 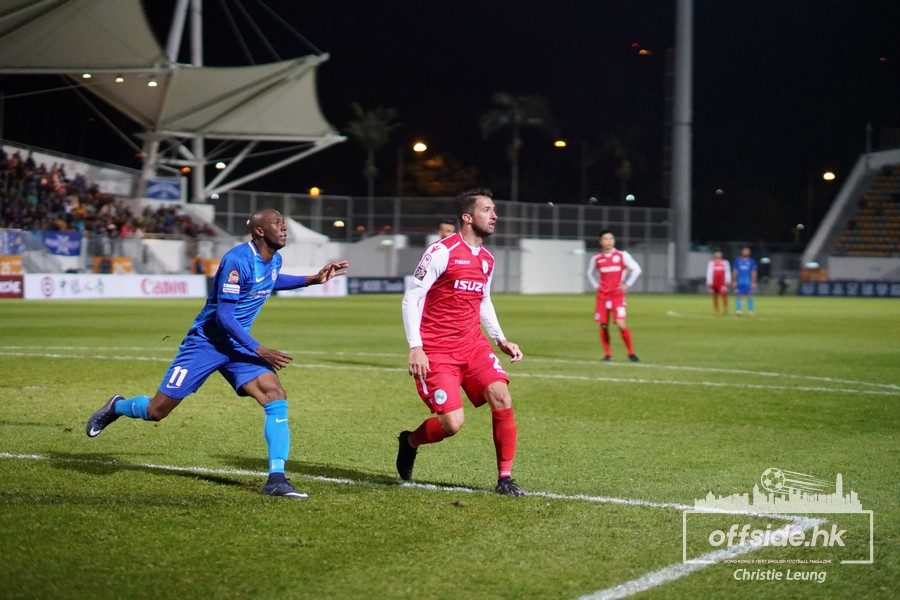 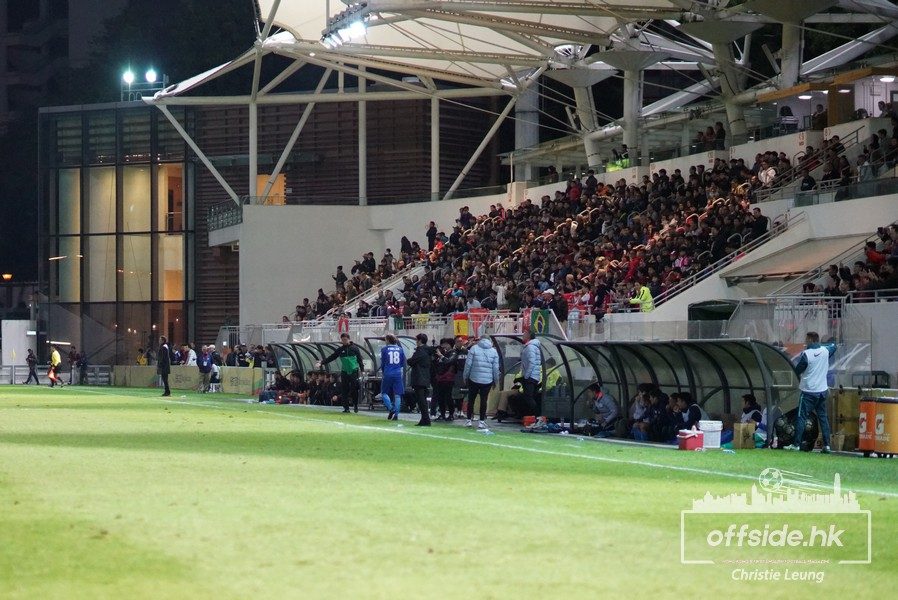 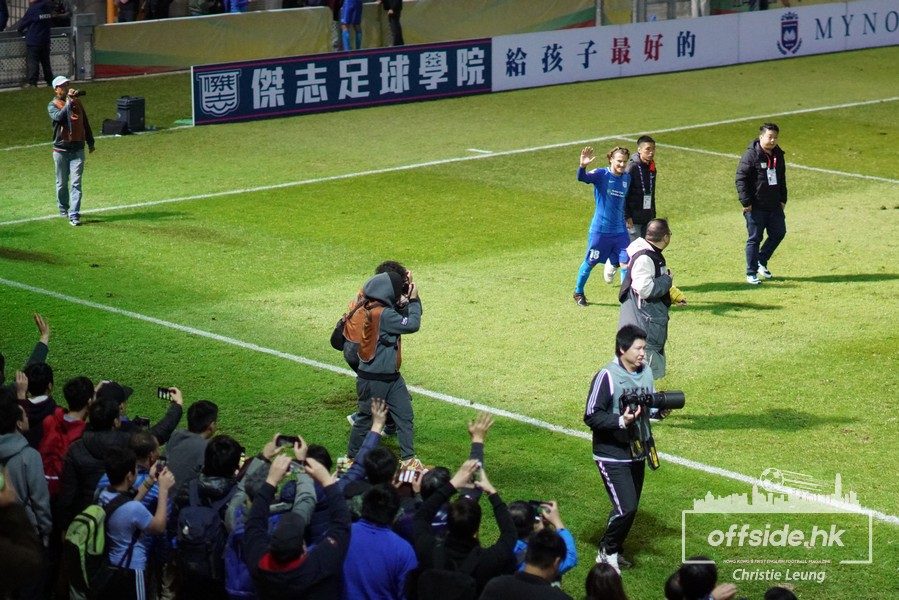