A traditional football tournament held since 1908, the Lunar New Year Cup has an important place in Hong Kong’s football landscape. This year’s edition will take place on the 1st and 3rd Day of Chinese New Year (February 5th and 7th), featuring a Hong Kong League XI and three foreign teams: Shangdong Luneng (China), Sagan Tosu (Japan), and Auckland City (New Zealand). Zinc Yeung round up the competition and the teams.

Many internationally renowned teams have participated in this historic competition, including Aston Villa, Spartak Moscow and a handful of national teams. However, most national teams did not bring their top players, since the Lunar New Year usually collides with fixtures of elite leagues around the world, with a few exceptions. One of them was in 2005, when the tournament was held during an international FIFA break, so Brazil, then World Cup champions, could bring a handful of household names, incl. Ronaldinho, Júlio César and Roberto Carlos. The Brazilians easily overcame the Hong Kong National Team in a 7-1 win to lift the trophy that year.

On the other hand, the semi-final between Iran and Denmark in 2003 marked one of the most memorable fair-play moments in modern football. During injury time of the first half, an Iranian defender, while in the box, mistook a whistle from the fans as the end of the first half and picked up the ball, forcing the the referee to award a penalty to Denmark. Morten Wieghorst, Denmark captain, fired the penalty wide on purpose after consulting coach Morten Olsen. The action of the Denmark captain was well received by the Iranian players, the spectators at the Hong Kong Stadium and fans worldwide, and he was awarded an Olympic Committee Fair Play Award in the same year.

Auckland City are no strangers to the Lunar New Year Cup. The Navy Blues participated in 2017 after the withdrawal of the Australian U23 team, and they proceeded to win the tournament after beating FC Seoul and Kitchee. Auckland have been a formidable force in New Zealand football, finishing top for five straight seasons and winning the the final series in 2017-18

One to watch: Eñaut Zubikarai

A former player for Real Sociedad in La Liga, Zubikarai joined Auckland City in 2016 and has since become a regular in the team. The Spanish keeper went 1,404 minutes without conceding a goal in all competitions between January 13th and April 29th, 2018, the third-longest streak in history. He started in both matches for Auckland City during the Lunar New Year Cup in 2017 and made a number of saves to help his team to win the tournament.

Formed in 1997, Sagan started to participate in J2 two years later and was promoted to J1, the top division in Japanese Football, in 2012. Despite being tipped to be relegated, they surprised fans by staying in mid-table in their first year, and even had a chance to challenge for a place in the Asian Champions League during the final round. However, they lost and finished in fifth place. After that, they have been a regular in J1, but did not manage to achieve better results. In 2018, they only finished in 14th position.

One to watch: Fernando Torres

Fernando Torres, nicknamed El Niño, is arguably the most well-known star in this year’s Lunar New Year Cup. The Spanish striker started his career at Atlético Madrid and played for Liverpool, Chelsea, and AC Milan afterwards. He won the European Champions League in 2012 and was also the winner of the Golden Boot. Sagan Tosu signed Fernando Torres in 2018 and he scored four goals over nineteen matches last season. 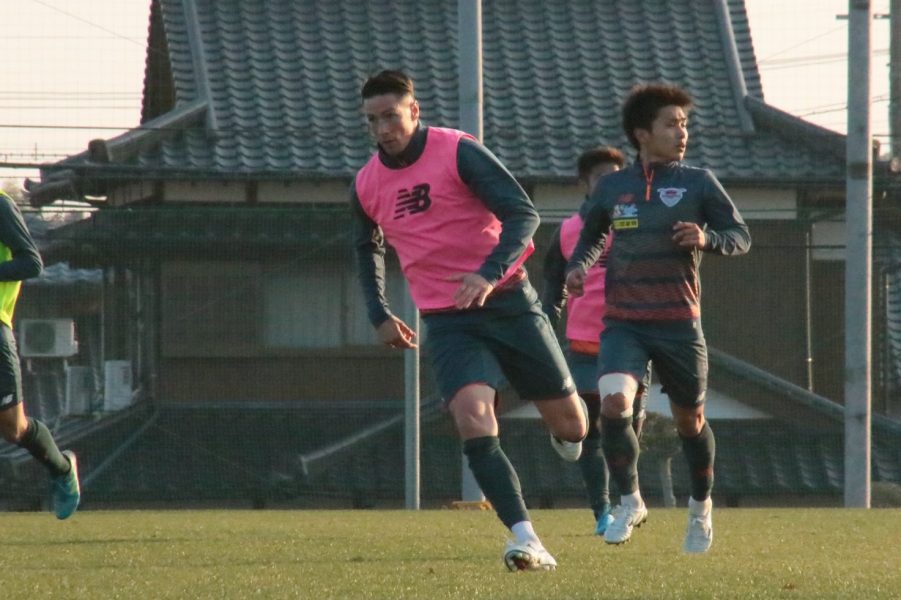 Commonly known as Shandong Luneng, they are one of the oldest clubs in Chinese football history. Founded in 1956 by the Shandong government, they were originally the provincial team, which took part in national competitions. They were also one of the founding teams of the first Chinese professional league, the Jia-A League in 1994, and won the championship four times. Shandong finished third in the Chinese Super League last season and will participate in the Asian Champions League play-off round this year.

One to watch (or not): Marouane Fellaini

The Belgian towering midfielder transferred to Shandong recently with a transfer fee reported to be £10 million. Steven Lo, president of Pegasus and host of this season’s Lunar New Year Cup, confirmed on social media that Fellaini has joined the team at their training camp in Guangzhou and that he could participate in the tournament. However, meanwhile the situation has changed a bit. It has been reported that Fellaini suddenly left Hong Kong on Sunday, February 3rd, for reasons yet to be known, making an appearance rather unlikely.

A regular participant in the Lunar New Year Cup, the Hong Kong League XI consists of selected players from Premier League teams. However, in recent years some clubs have been very reluctant to allow their players to join. As a result, the League XI is mainly composed of players from Pegasus this year, who are the hosts for this competition. Only R&F, Southern, Lee Man, Dreams, and Yuen Long allowed a small number of their players to participate.

One to watch: Kevin Bond

Yes, the one to watch in the Hong Kong League XI is not a player, but their head coach Kevin Bond. The Englishman was a experienced coach in his home country, where he served under renowned managers such as Harry Redknapp. He led Pegasus to win both the FA Cup and the Sapling Cup in 2015. Bond returned briefly in 2015/16 as head coach for the same club, but this time Pegasus only finished eighth in the league and was beaten by Tai Po in the Sapling Cup. Reports indicated that he had applied for the post as head coach of Hong Kong National Team in 2018, but eventually the position was given to Gary White.